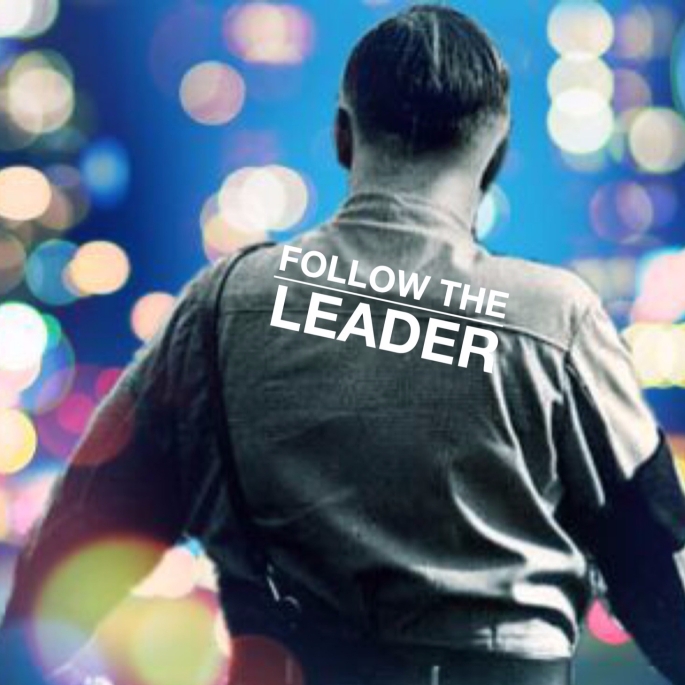 How does a group of people come to be so under the spell of a leader that they become willing to do things that in the absence of that leader they would consider appalling? It’s a question that has fascinated me since childhood. The 2016 English translation of Volker Ullrich’s Hitler: Ascent, 1889-1939 (whether in print or by audiobook) provides some clues. Between that book and related reading and research on the topic, I gleaned this…

If there was one lesson the Führer understood better than most, it was that history is not inevitable. A slight change here or there—more opposition or less resistance—can turn the tide in a completely different direction. And so it was—85 years ago—he nervously awaited public reaction to Operation Hummingbird–what he later would label the “Night of the Long Knives.”

Just some 15 months earlier, his party had won the 1933 elections with less than 44% of the vote. On one hand they appeared to have taken control of the country. United by nationalism, beneath the surface they nonetheless were a collection of divergent forces with competing goals and centers of power. While rivals were encouraged to compete against each other for his approval, in the end he could not tolerate equals or half-allies.

Consider his Chief of Staff, Röhm, head of the storm troopers—a man whose brutality had been instrumental in their mutual rise to power. But also gay, showing socialist tendencies, and too often treating Adolf as an equal readily subject to criticism. And so Röhm made the cut for the Night of the Long Knives.

Then there was Kurt von Schleicher, a general, former Chancellor, and master of political intrigue. At one point he was certain he could tame Hitler, eventually resigning and recommending Hitler be appointed to take his place. Even that was not enough acquiescence. Adolf had a very long memory for those who had crossed him. Warned of the threat the Führer posed to him, Schleicher scoffed. The Night of the Long Knives would prove him deeply mistaken.

Elisabeth Schleicher, Kurt’s recent bride, would die that night too. If there was to be any regret from the mass massacre of the Führer’s enemies, it would be her death. Operational sloppiness. Risking turning public opinion against a plot so evil that widespread support was essential. Historian Volker Ullrich notes Goebbel’s view that “No mistakes other than Frau Schleicher also going down. A shame, but no changing that.”

When needed, Adolf Hitler could charm a crowd of businessmen, reassuring them he was entirely sane and had their best interest at heart. But for something like Operation Hummingbird, he would work himself into a frenzy, his voice at times becoming a high-pitched squeal. Yet it would have to be sold to the public as a rational matter of national security: the death of “a small clique of professional saboteurs” a small price for peace.

It was genius, really, not hiding it as a shameful act of terror by an insecure dictator, instead openly taking responsibility for the murders. Relying on the kind hearts and trusting nature of the citizenry to come to agree such heinous acts had been essential to the survival of the nation. The victims were accused of “high treason”—leaving the Führer no choice but to take emergency action to avert disaster.  The legislature would be asked after the fact to pass a law justifying what was portrayed as having saved the country from civil war.

The real surprise was how little surprise followed. Even men like Franz von Papen, with a long career in public service and whose colleagues had been murdered, offered praise rather than protest. Elder statesmen like Hindenburg were no obstacle either: he sent Hitler a congratulatory telegram for having saved the populace from a serious threat.

Uncertainty over the bloodshed gave way to what Goebbels described as a widespread “limitless enthusiasm.” The Führer went from admired to deified. Even academics justified the slaughter, writing that the Hitler had acted within the bounds of law. Meanwhile a countryman from exile in Switzerland wrote of the Führer and those around him being “gangsters of the lowest sort,” reflecting “decadent stupidity and bloodthirsty humiliation.”

As with his invasions that easily could have caused an early end to his reign had they not been responded to with muted alarm and an assumption that it would be easy at a later point to halt such behavior, the success of Operation Hummingbird persuaded Hitler that there truly were no limits to his power. The line from Night of the Long Knives to Kristallnacht was one of progressive brutality, for a country who numbly came to view it all as normal.

A person who lied so often his own staff wondered if he understood the concept of truth, it would take overwhelming evidence to convince the Führer his power was at its end. Bombs making a wasteland of what had been one of the most modern and largest of European cities. Nearly 70,000 tons of British and American explosives dropped on Berlin.

Hitler would take his own life, leaving his disciples a legacy of trauma, shame, and denial. They would be left to pick of the pieces for a man whose narcissism, self-delusion, and arrogant belief in his own infallibility from the start bore the seeds of his and their destruction.

David Schleicher is an attorney who splits his time between Waco and Washington, D.C. He appreciates a pre-check of this piece done by Baylor University Professor of History David W. Hendon.